Can DC, AC and LA earth pits be connected together? 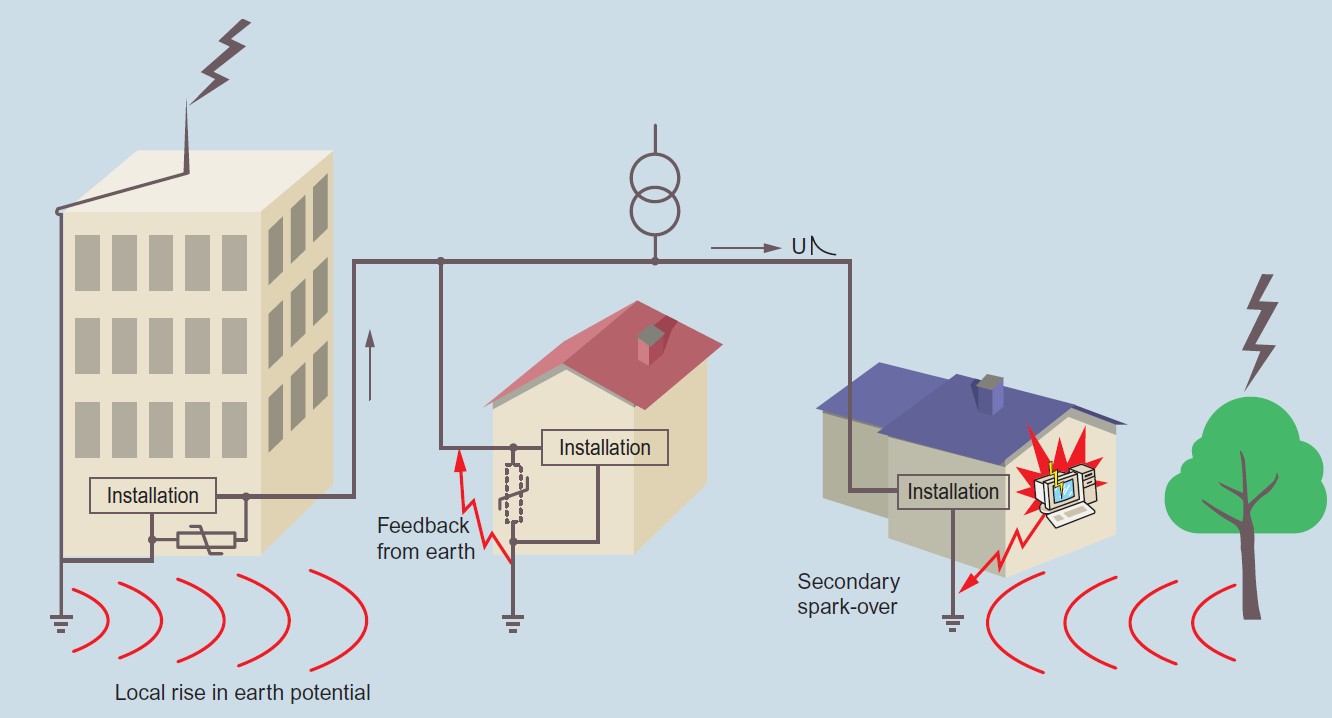 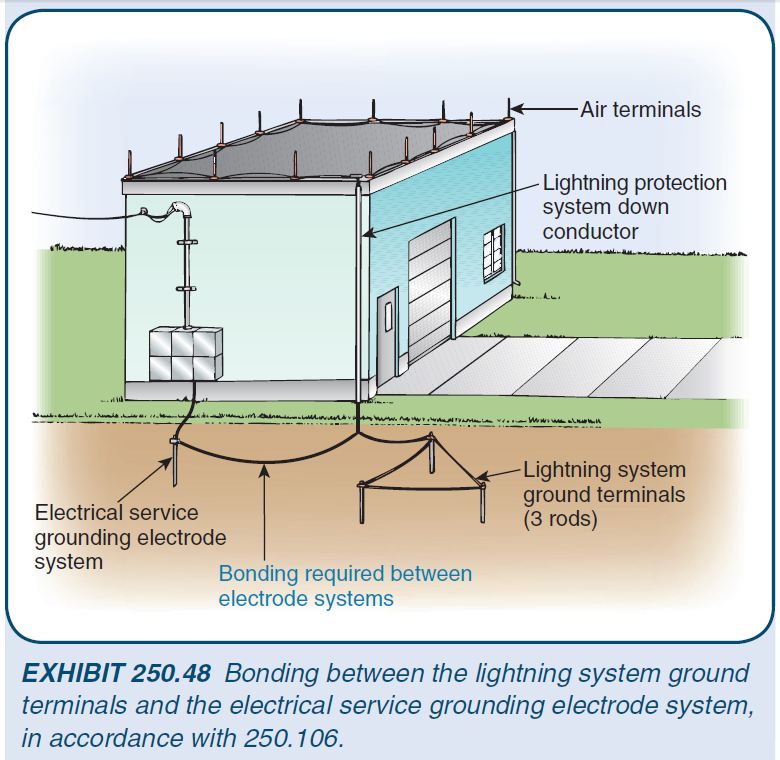 It is to be noted that all the above standards have clearly advocated the need to interconnect all earth systems to achieve equipotential.

Transformer neutral should be solidly interconnected to the general earth grid as per guidelines are given in Section-5 Page-53 & 54 Clause No. 22.1.3 and 22.3.1 of IS3043. The said standard has permitted and advocated the interlinking of the neutral earth pit with the general body earth. The standard goes on to mention that the earlier practice of separate/isolated earth for the transformer neutral needs to be revised in favor of an interlinked system to AVOID UNNECESSARY REDUNDANCY AND EXPENDITURE.

The design methodology, measurement of resistance and acceptance criteria of the earth grid while using such an interconnected earth system is clearly defined in the above-mentioned Clauses of IS3043.

The Standards IEC62305-3, BS7430 have clearly recommended that the lightning protection system earth should solidly bond to the general earth grid. This will be essential in order to avoid dangerous potential rays that will occur between two unconnected earth systems in case of a lightning current.

This has and continues to be a major area of misunderstanding/misconception. Most electronic equipment manufacturers demand a dedicated earth pit for terminating their equipment. The term dedicated earth is grossly misunderstood and often construed as an isolated earth.

The specific recommendations of various standards with regard to this subject are detailed below:

The problems of such erroneous installation practices are highlighted in Clause – 5.5.3.3 Page – 194 of the said standard. In this clause, it is clearly mentioned that analysis of various catastrophic incidents involving isolated grounding practice indicated that the separation of grounds was responsible for very large voltages being impressed on electronic equipment components under thunderstorm conditions. These voltages occur whether or not electronic equipment was in operation.

The single point grounding system as described in Clause 5.5.4 Page – 197 of the standard is the recommended method of grounding sensitive grounding of electronic equipment as mentioned in the standard itself.

Conclusion: It is clear from the above that all the earth systems in a given electrical installation i.e., neutral earth, lightning protection system earth and electronic earth should have their own dedicated earth pit/earth terminations. However, they should never be isolated from the general earth grid. These dedicated earth pits should be connected to the general earth grid to achieve equipotential thereby avoiding catastrophic failures.