How many units of electricity can we take from sunlight?

Home/Eco Soch, Solar/How many units of electricity can we take from sunlight?
Previous Next

How many units of electricity can we take from sunlight? 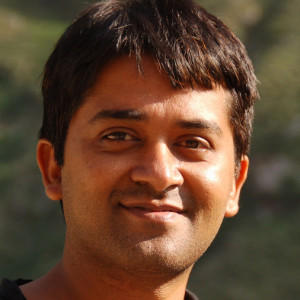 Harsha sent me an urgent email this morning. He said, “It might be true that sun can give 5 units/m2/day. But because the efficiency of solar panels is only 15% and there are losses in the system, we only produce 0.30 to 0.6 units/m2/day.  For example a battery based system will give you 3 units of energy per 8 m2 of panels ( 1.1 KW). while grid-tie system can give you around 4 units of energy per 8 m2 of panels, as there are no battery and inverter losses in a grid tie system.” It reminds me of a story, where a man asked Siva for a pot of water, when all he could hold was a cup and all he could drink was a gulp.  So though the sun can give us about 5 units per m2/day in Bangalore, we can safely only expect 3 units/8 m2 for a standalone system. So if we wish to generate 20 units per day, we need, again simplistically speaking, seven 8 m2 panels.  If we don’t have that much space or budget, we would have to use energy efficient devices and use a bit of current from the grid.