How panel level monitoring has helped…

We will have a look at a couple of our sites where we have installed solar panels with SolarEdge systems and how module level monitoring of panels has helped us in identifying issues.

We noticed that 2 of the solar panels were producing less energy when compared to the other panels as shown below: 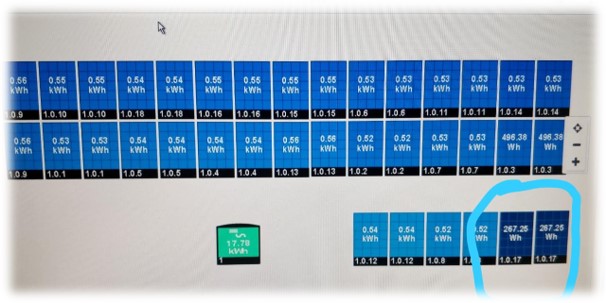 Upon inspection, we noticed that these 2 panels were too close to the parapet wall and its shadow was affecting the generation: 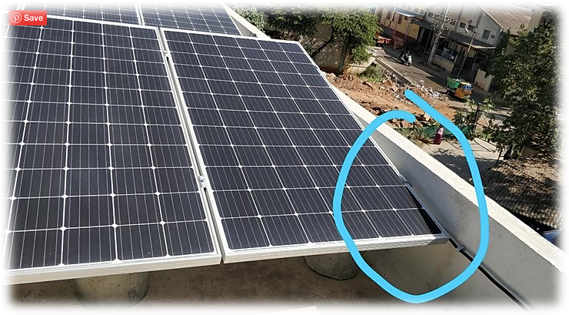 So our team was sent to move the panels to the left and slightly away from the parapet wall: 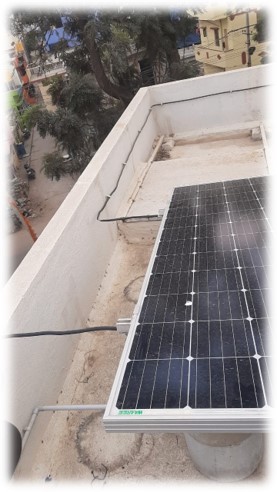 After shifting the panels, the generation issue was resolved successfully as shown below: 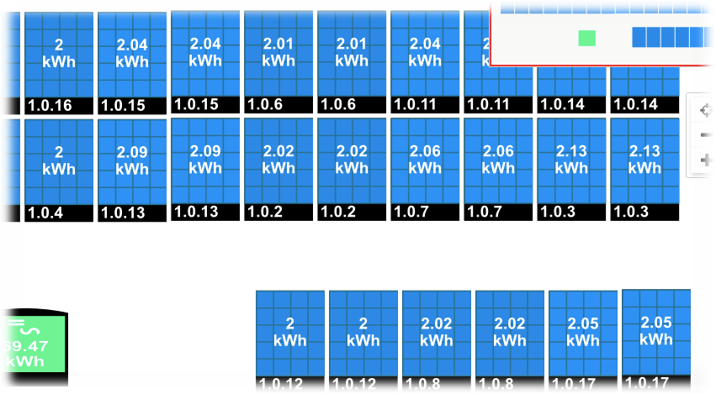 Mangomist resort is one of our marquee projects where a 200kWp system (526 panels) is connected to SolarEdge inverters out of 237.4kWp. All these 526 panels are installed on a sheet roof as shown below: 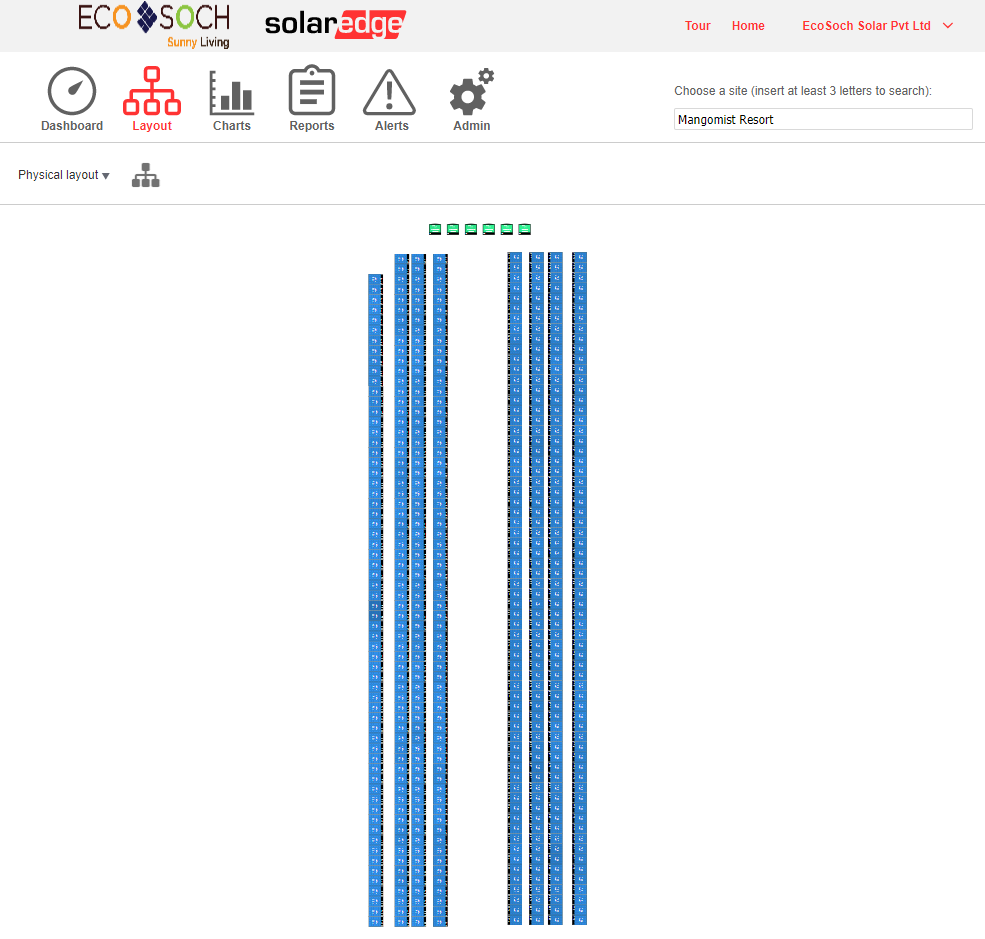 As you can see, it is a huge layout and diagnosing panel level issues would be almost impossible without panel level monitoring. In this massive layout, one of the panels was producing less energy that the others and it was immediately noticed by our dedicating monitoring team. Once it was noticed, our team was sent to diagnose the issue and the solution was to replace the solar panels. After replacing the solar panel, the generation issue was resolved and it was back on track. 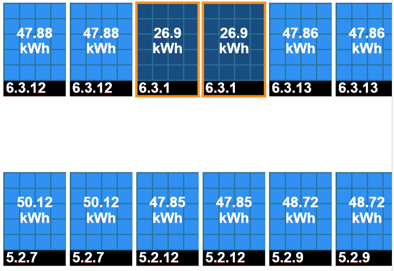 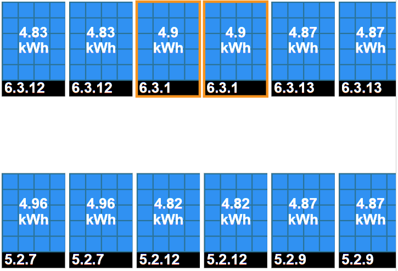