The On-grid system is connected with a utility grid (like BESCOM in Bangalore) and this system would work only if the grid is available. In case of a power cut, the system will not work and hence the On-grid system is also termed a Grid-tied system. A grid is required since the inverter needs to be provided a reference voltage and the inverter needs to sync with the grid in order to export energy back into the grid.

On-grid systems make sense for locations with no daytime power cut or with less than 2 hrs of a daytime power cut. This type of system is apt for reducing your electricity bills since it is cheaper than a battery-based system and there is no recurring cost of replacement of components.

In general, solar peak generation is between 9:00 AM to 3:00 PM and is typically called the solar window. However, based on the type of system installed, surroundings, shadow, and all other design specifications, generation can be anywhere between 7:00 AM till 5:00 PM too.

Once solar generation starts, the generated energy is first consumed by the loads. Once the load requirement is satisfied, the remaining energy will be exported to the grid. Grid by itself acts as a virtual battery taking in all the excess energy that has been exported. This is known as the banking of energy. 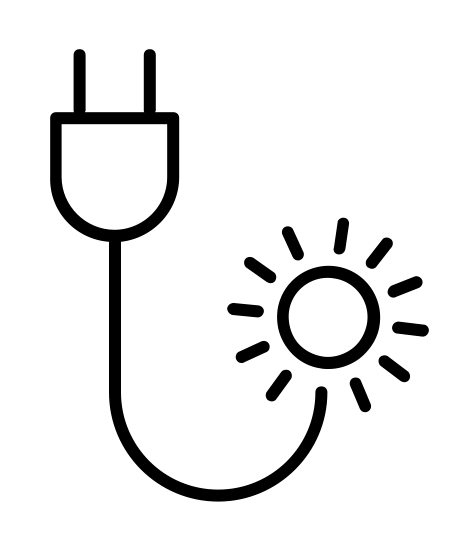 Working of a Bi-directional meter

Solar technology in the rooftop sector has improved drastically over the past few years and has catered to the growing demands of the discerning public. There are many types of rooftops and each one of them has varying conditions like different roofs, different orientations, shadow issues, etc. Within on-grid solar PV systems, there are mainly three different types of systems: 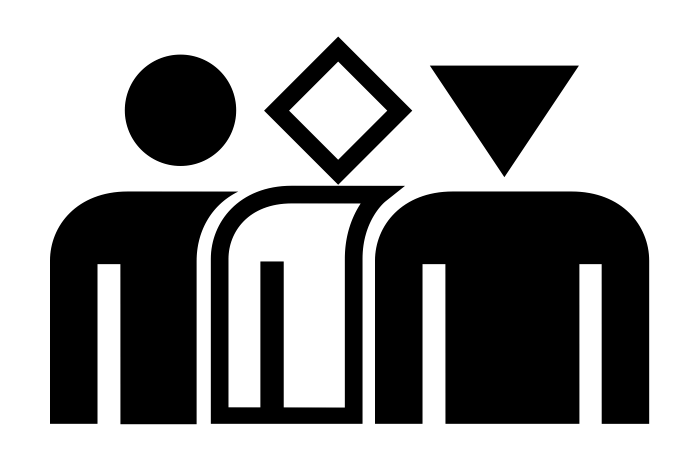 In this system, a string inverter is connected to a set of panels that are in series. These inverters collect the accumulated DC power and convert the DC power into grid supportive AC power. Even though these inverters don’t have a number of components for failure, generation depends on the least generating module in the series. Due to shadow issues or low performing module, the generation of the entire array gets affected. This system best suits on the roofs where there are no shading issues due to trees, adjacent buildings etc. 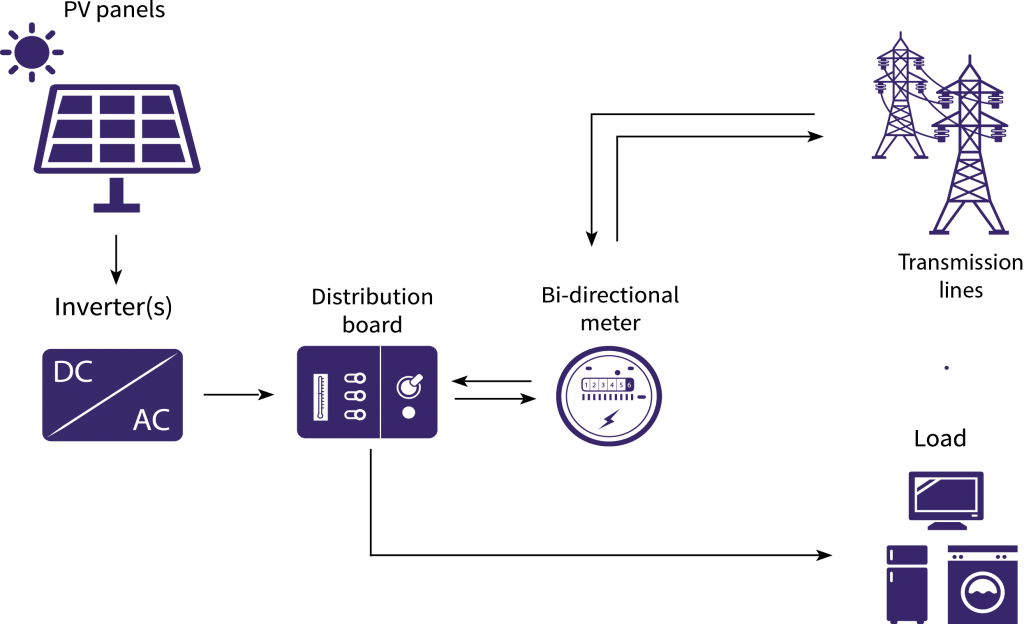 An alternative solution for string inverters is Micro inverters. In these systems, each module is connected to an inverter which is mounted just below the panel. Since each panel has one inverter, each panel will generate power independent of the other. This kind of system best suits in a place where there are shadow issues on one or more modules, roof with different directions etc. In this kind of system, module level monitoring is possible and it helps in easy maintenance of the system. One module or one inverter failure wouldn’t affect the generation of rest of the system.

Power optimizers, though they offer the same solution as what is offered by micro inverters, are a little different in technology aspect. In these systems, each module is connected with one power optimizers or a pair of panels are connected to one optimizer. These optimizers start tracking MPP at lower voltages and help in generation of power even in low light and intense shadow conditions as well. Each of these optimizers sends the DC output to the string inverter at the end, after optimizing the output of each module individually. With these optimizers, more electronic parts are not allowed on the rooftop. Optimizers can be configured in such a way that one optimizer can be connected to one module or two modules decreasing the cost of the over all system.